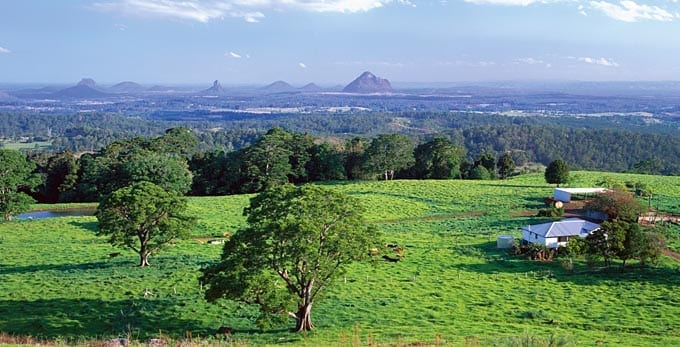 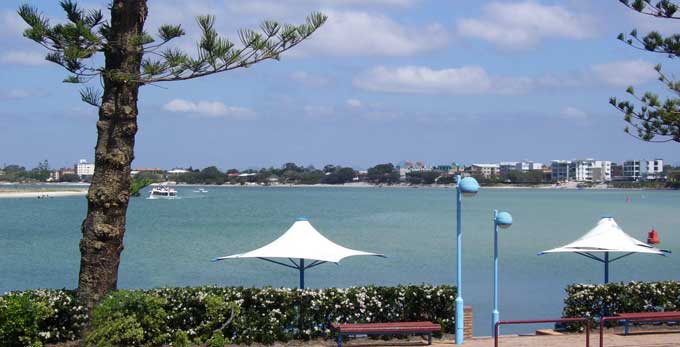 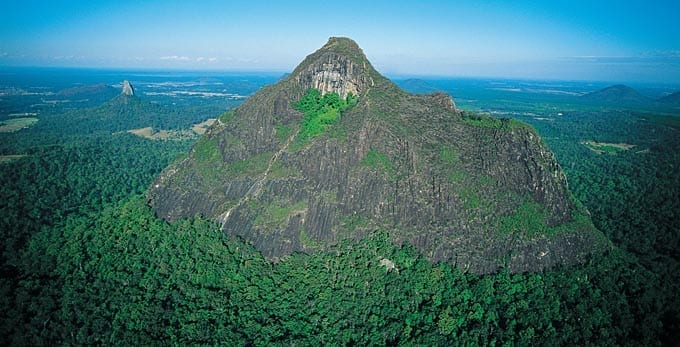 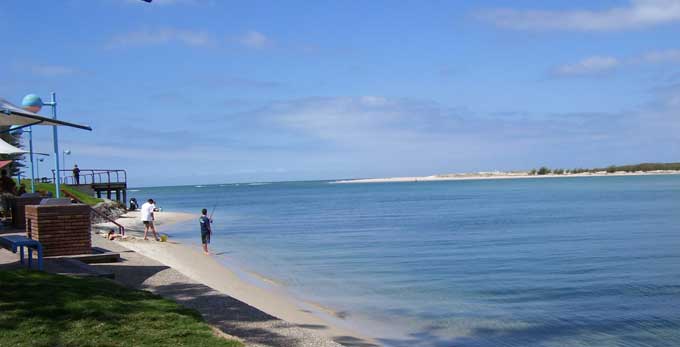 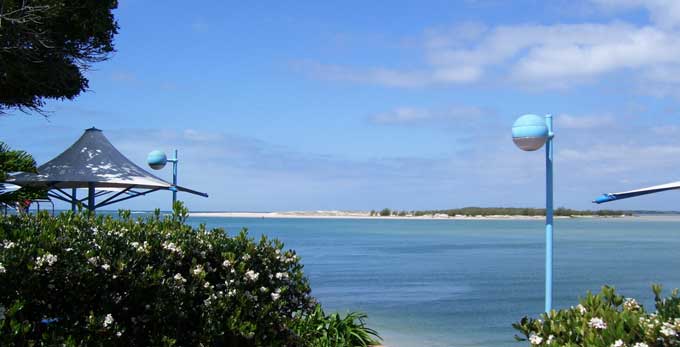 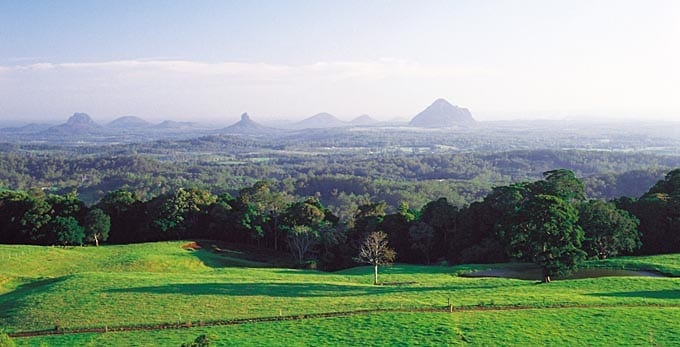 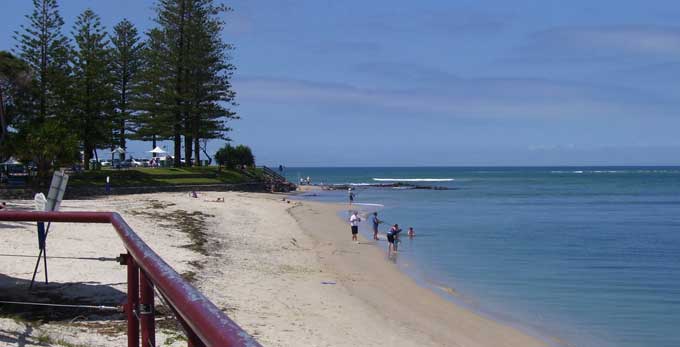 The Sunshine Coast is widely considered to be Australia’s premier seaside location. Attracting local, interstate and overseas tourists and is one of Australia’s fastest growing local populations of close to 300,000. Located approximately one hour north of Brisbane, the Sunshine Coast region in South – East Queensland is bordered by Caloundra in the south and extends to Cooloolah in the north, the gateway to Fraser Island.

The area remains one of Australia’s most popular family holiday destinations attracting around 2.2 million visitors annually. With the average temperatures of 17 – 28° celcius in summer and average winter temperatures of 7 – 22° it is easy to see why.

The region is the perfect mix of coast and country and comprises over 100km of surf beachfront stretching through the coastal towns of Caloundra, Kawana, Mooloolaba, Maroochydore, Coolum Beach, Peregian Beach, Noosa and Rainbow Beach and takes in tranquil hinterland including the Glass House Mountains, Blackall Range, Noosa Hinterland and the Mary Valley.

The Sunshine Coast’s relaxed lifestyle and attractive climate draws thousands of new residents annually. With a local population of some 290,000 people, and an annual regional council budget of over $550 million, the Sunshine Coast is expanding at an incredible rate.

A nature lover’s paradise the Sunshine Coast offers a stunning diversity of flora and fauna in its 42,000 Ha. of national parks. With many scenic tourist drives set against the stunning backdrop of the Glass House Mountains, the Sunshine Coast Hinterland opens up a whole new world to locals and tourists alike.

The Sunshine Coast Hinterland offers plenty to do as well. From the natural pleasures like Kayaking in the picturesque Ewan Maddock Dam, or the many beautiful bushwalks and climbing treks dotted throughout the Glass House Mountains and surrounding areas, to the more action packed adventures of Aussie World, The Big Kart Track and of course The WORLD famous Australia Zoo.

Traditionally perceived as a premium property market, the Sunshine Coast today is home to a variety of housing, land and unit options. This ranges from the modest homes and modern residential housing available along the coastal fringe, to the large supply of rural acreage with lesser proximity to the coastline.

At the end of the June 2006 financial year, the Sunshine Coast was comprised of an estimated resident population of 290,026, an increase of 6,652 or 2.3% during the June 2005 – 2006 year. This growth rate exceeded the Queensland average of 1.9% during the same period, with both Maroochy and Caloundra Local Government Area’s listed among the top ten fastest growing regions for population growth in the state.

Associated population projections, conducted by State Governments Planning Information and Forecast Unit (PIFU), suggests the Sunshine Coast may undergo an average population growth of 2.5% per annum over the next 20 years. Resulting in a projected resident population of 473,727 by 2026, this average rate of growth would result in an estimated 9185 new residents moving to the Sunshine Coast each year for the next two decades.

Based on the current average household density of 2.4 people per residence, this level of population growth implies a demand for an additional 2007 dwellings per annum until 2026. This elevated level of growth has manifested in the extensive conversion of broad hectare land to residential subdivisions across the Sunshine Coast, in addition to an ongoing sea change trend, the region’s long-term infrastructure upgrades, and a variety of external factors that indicate the potential for growth in the region.

Buying a Home
Pricing Your Property